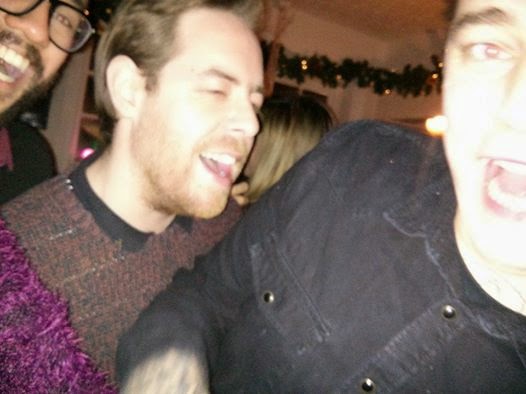 See you soon.
Posted by Russell Whitehorn at 15:37